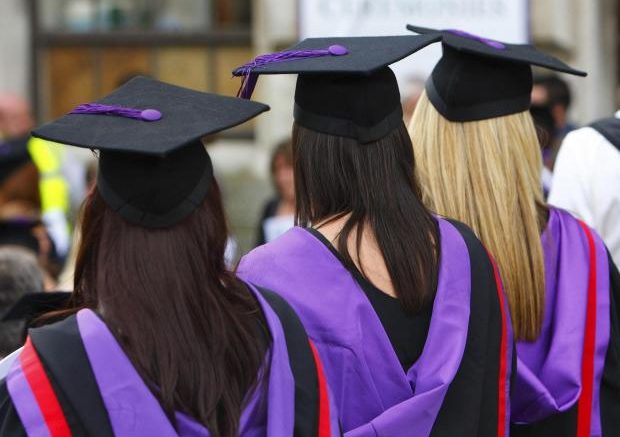 Three UK universities are under investigation by the education watchdog due to a “sharp increase” in the awarding of first and upper-second-class degrees.

The universities have not been named, and the Office for Students (OfS) have said that the possible grade inflation has “potential concerns that require further scrutiny”.

In England, the awarding of first-class degrees has more than doubled in the last decade, which has seen criticism that university courses might be devalued as a result.

If the universities or colleges are found to have broken OfS rules, they could be fined up to £500,000 or 2% of their income.

The regulator requires institutions to award qualifications that are “credible” compared with previous years, and based on “the knowledge and skills of students”.

The OfS said in a statement: “The decision to open these investigations means that the OfS has identified potential concerns that require further scrutiny at the three providers.

“The fact that the OfS is conducting these investigations should not be interpreted as indicating that any form of wrongdoing has actually taken place.”

Whilst the OfS has not named the universities yet, it clarified that further details would be published “in due course”.

“We cannot lose sight of the need to maintain the value of a degree and so must redouble our efforts to identify and address unexplained increases in firsts and 2:1s,” they said in a joint statement.