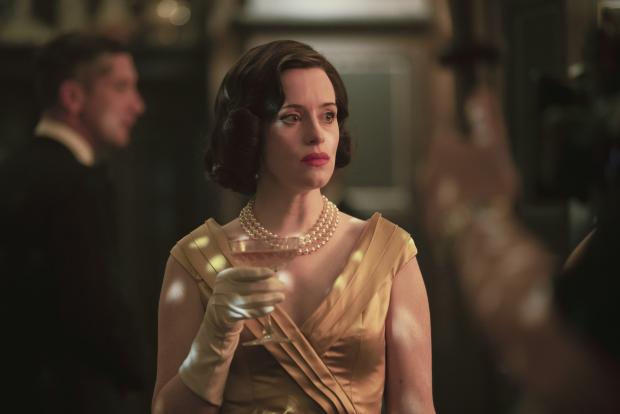 It is a fact-based drama depicting the 1963 divorce of the Duke and Duchess of Argyll.

The Radio Times described it as “one of the most extraordinary and brutal legal cases of the 20th century, notorious for scandalous accusations and salacious photographs”.

Margaret and Ian first meet when he is still married and she is in the final stages of a divorce.

They eventually marry and begin work on reopening his ancestral castle – a task that leads to massive debts and rising tensions.

When will BBC A Very British Scandal be on TV?

A Very British Scandal will first air at 9pm on Boxing Day on BBC One.

The remaining two episodes will be shown at the same time on the same channel in the proceeding two days.