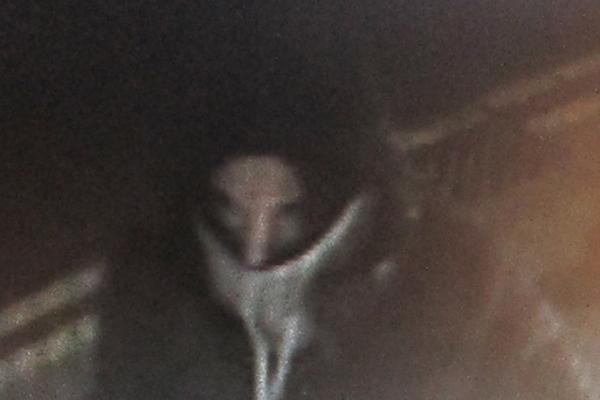 Detectives from East Surrey CID are releasing a CCTV image of a man they would like to trace in connection with a burglary at a jeweller in Reigate last week.

Officers were called to the Clive Allen Jewellers on the High Street at around 4am on Friday, March 27 after an alarm was activated at the store.

It is believe the offenders gained access by throwing a heavy metal object through a window causing it to smash.

It is believed a substantial amount of jewellery was taken during the break-in and officers are connecting this incident to an attempted burglary at the same store which occurred during the early hours of Thursday, March 12.

It is also believed to connect to a similar offence which occurred at the Blacks Jewellers in Dorking on Thursday, 19 March.

Detective Constable Richard Stoneham, said: “I would like to identify the man seen in this CCTV near the store several hours before the burglary occurred as he may be able to help our enquiries.”

Anyone who can assist officers with their investigation is urged to contact Surrey Police on 101 quoting reference 45150025151. Information can be passed anonymously to the independent charity Crimestoppers on 0800 555 111.