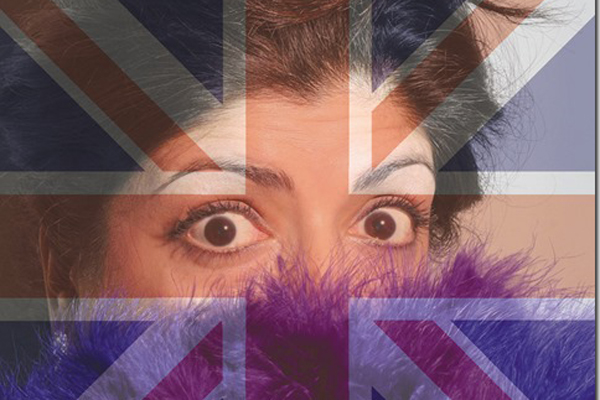 A Surrey-based comedian and writer has won a prestigious Asian Women of Achievement Award.

Sajeela Kershi, who lives in Reigate, picked up the top gong in the Arts and Culture category.

It marks a great year for the comedian who runs her own comedy night at the Comedy Cottage in Redhill.

This month she will perform the show at the Brighton Fringe Festival at Venue 247 on May 30 and 31. It will include guests this time including Eastenders actress Shobu Kapoor.

Sajeela, who got her big break in 2007 in the show So I Suppose This Is Offensive Now?, said of winning her award: “Believe in yourself even if no one else does, go with your gut, do what you want and do it your way.

“Don’t listen to anyone who tells you it’s too late: it’s never too late to make your dreams come true, but you need to focus and work damn hard.”