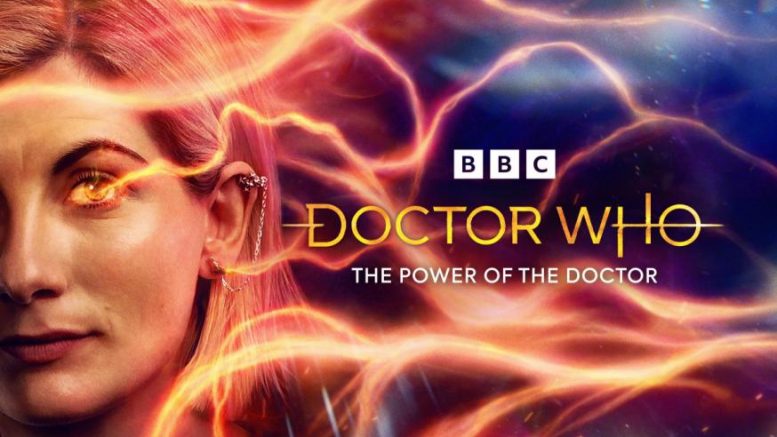 The BBC has revealed when the final episode of Doctor Who for Jodie Whittaker will be airing on the broadcaster, and there’s not long to wait.

Whittaker has played the thirteenth incarnation of the Time Lord since 2017, and will be passing on the reigns to Ncuti Gatwa following her final episode.

Showrunner Chris Chibnall is also set to leave the programme to be replaced by Russell T Davies, who was behind the 2005 revival of the show.

A feature-length centenary special, titled The Power Of The Doctor, will see out Whittaker’s time on the show.

Her final battle. Her deadliest enemies 🔥

The Power of the Doctor, coming 23rd October 2022. #DoctorWho pic.twitter.com/6wG0gQKVXQ

The trailer shows her fighting for her own existence, with adversaries in The Master, the Daleks and the Cybermen all set to show up.

Further issues will include deciphering who is attacking a speeding bullet train on the edges of a distant galaxy, why seismologists are going missing from 21st century Earth, and why some of history’s most famous paintings are being defaced.

Two previous companions of the Doctor from earlier eras are also expected to show up.

Doctor Who: The Power of the Doctor release date

Jodie Whittaker’s final episode playing the Doctor will air on BBC One on Sunday, October 23, with an exact time yet to be revealed.

It will also be available to watch on the BBC iPlayer.