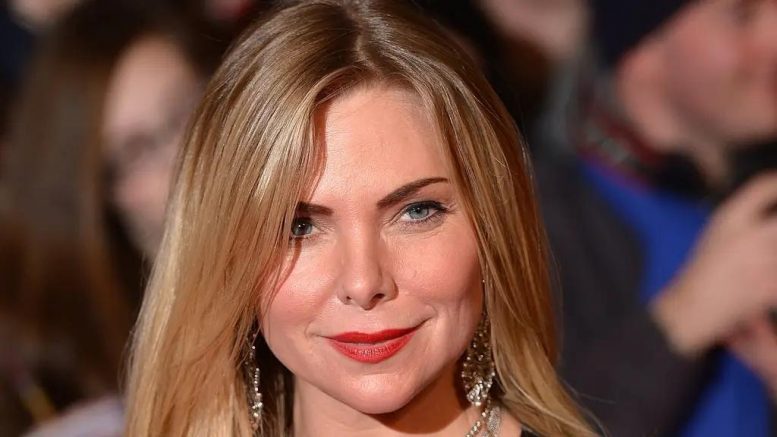 Actress and star of BBC’s EastEnders Samantha Womack has shared that she is cancer free just five months after her diagnosis.

Sharing the news with OK! Magazine, Womack said: “Now I’m just having some treatment as I go back to work, as a prevention – it was crazy, I was doing The Lion, The Witch and The Wardrobe – the producers there were amazing and gave me time off.”

Adding: “My treatment is ongoing for breast cancer, the surgery was quite difficult to recover from just because it’s quite tender when you have lymph nodes removed, there are a few mobility issues at the beginning.”

Womack shared updates with her followers back in October as she thanked them for their support during the tough time, saying: “I have read all of your stories and messages. They’ve blown me away, genuinely.”

The actress is best known for her role as Ronnie Mitchell on the popular soap opera EastEnders, although she left the TV show in 2017 after almost a decade.

She has also starred in a number of films, television series and stage shows including the comedy drama Mount Pleasant and Kingsman, the film spy series.

Womack revealed her cancer diagnosis in a tribute to the late actress Olivia Newton-John who died in August at the age of 73 following her own battle with breast cancer.

EastEnders star Samantha Womack has shared that she is cancer free just five months after her diagnosis. Redhill And Reigate Life | News …