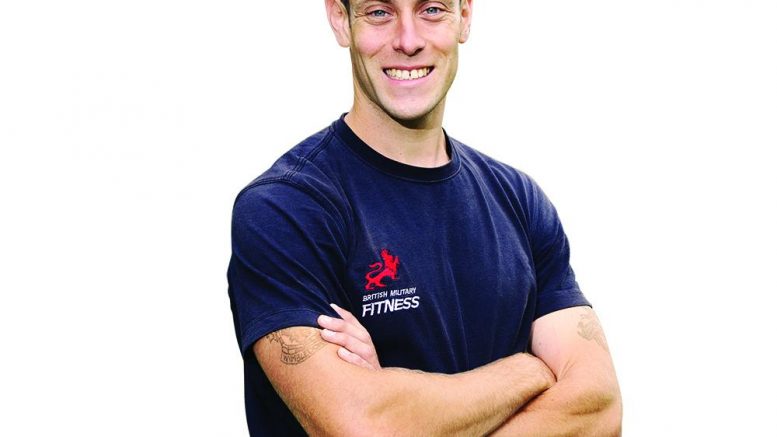 A fitness guru has been shortlisted for a prestigious award.

Paul Prothero, who is the British Military fitness Park Manager for Reigate and Cheam, has been nominated for a Spirit of Flame award at the ukactive Flame Awards.

Paul is one of six shortlisted for the highly coveted award, which rewards an individual who has dedicated their lives to getting more people, more active, more often.

Paul joined the BMF in 2009 after serving for five years as a Royal Marine Commando, and has been recognised for building a much loved fitness community at both of his venues.

Speaking about his nomination, Paul said: “It is a real honour to have been nominated for such a respected and coveted award.

“I am so happy to be recognised for something I love to do.”

Since becoming a fitness trainer, Paul has helped raising more than £110,000 for The Children’s Trust in Tadworth through events and challenges for members, families and friends who attend his exercise classes.

The winner of the award will be announced at the Telford international Centre June 24.