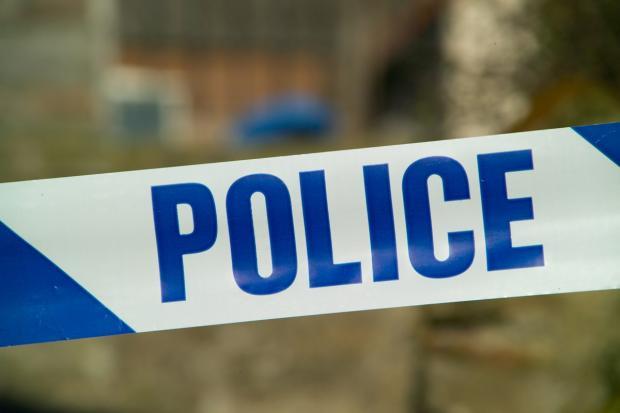 A former Surrey Police Inspector has been charged with offences relating to indecent images of children.

Christopher Goodman, 43, of Frobisher Gardens, Guildford, is due to appear on bail at Crawley Magistrates Court on 5 August.

He is charged, on the authority of the CPS, with eight offences of making a total of 92 indecent images of children.

72 are classified as category C (the least serious level of image), 16 as category B, and 4 as category A The alleged offences involved the use of his home computer equipment, and there was no use of Surrey Police systems.

At the time of his arrest in August 2013 Goodman was an Inspector stationed at Reigate.

The investigation was carried out by the Paedophile On-Line Investigation Team (POLIT) of Sussex Police at the request of Surrey Police.

There is no evidence of contact offending and the images are not believed to be of local children.