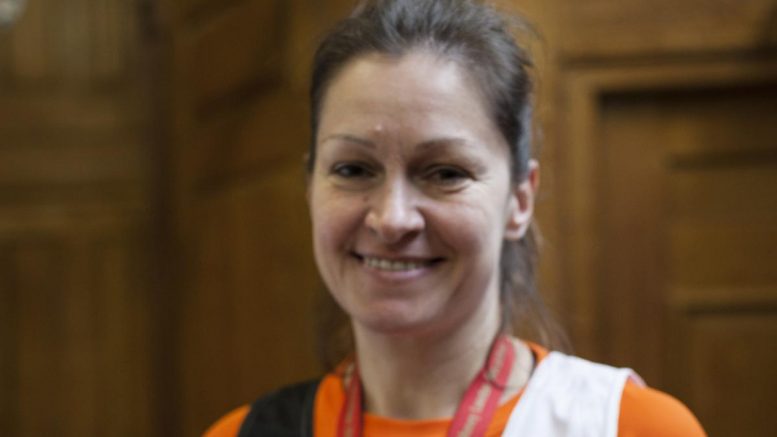 A designer has spoken of the inspirational thoughts which took her through the gruelling miles in Sunday’s London marathon.

“Running this year’s marathon is a huge personal achievement and I’m really proud to have completed it for such a vital cause,” she said.

“I know those miles won’t be as tough as the experiences some children have to face every day.

“Knowing I was helping desperate children across the country pulled me through the hard miles.”

Ghislaine raised £1,970 by holding boot fairs, a bake & brew and a raffle with the proceeds going towards the Children’s Society who have been helping vulnerable children for over a century.

The money raised will go towards the charities work with the most vulnerable children in the country, who are at risk of harm and sexual exploitation.

The Children’s Society’s head of events Natalie Tarrant was very appreciative of the efforts Ghislaine and other runners put in to raise money for a very worthwhile cause.

She said “Ghislaine’s inspiring efforts are humbling and we hope other people are motivated by them.

“Every mile relentlessly accomplished by our runners will have raised funds to help us continue our life-changing work with children who often have nowhere else to turn.”

The charity still has spaces in other events such as the BUPA 10K, The Great North Run and cycling event, Ride London 100.

Information on these events can be found on the Children’s Society website.