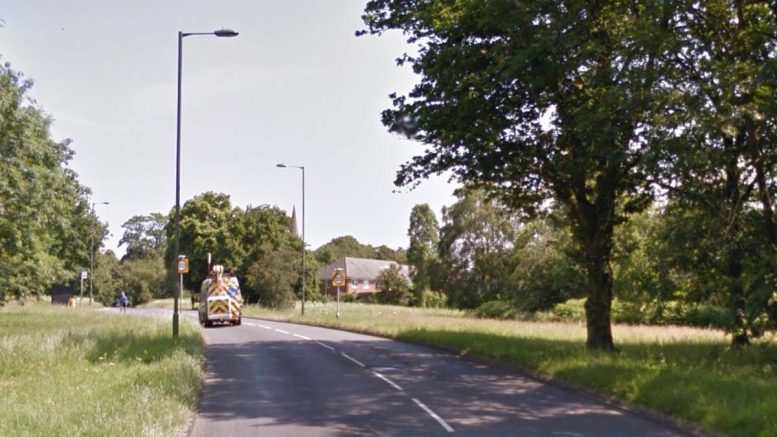 A Good Samaritan had her car damaged after pulling over to intervene in an argument between a pedestrian and a car driver.

A white Ford Focus was driving along Pendleton Road, Redhill, when it is then believed that a walker stepped into the road and into the path of the oncoming car, which resulted in an angry confrontation between the driver and pedestrian.

The Good Samaritan, who knew one of the parties involved in the heated argument, stopped to intervene in the incident when her car was damaged.

Police are looking for anyone who may have seen this incident, which saw a man in his twenties being arrested on suspicion of criminal damage.

The man was released on police bail until Monday May 18 while investigation into the incident continues.

The investigating officer Dave Evans of East Surrey CID said ”I believe there were other people in the area around the time this incident occurred and I would ask those witnesses to speak with police so we can establish the facts surrounding the altercation.”

The incident happened Friday April 10 at around 1pm.

Witnesses are urged to contact Surrey Police on 101, quoting reference 45150029258. Information can be passed anonymously to the independent charity, Crimestoppers on number 0800 555 111.