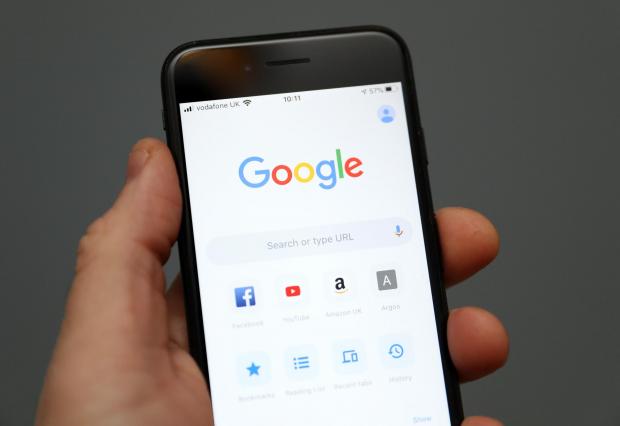 Google has announced that it will preventing apps from recording phone calls on its devices from next month.

As reported by The Independent the company will be removing the functionality that are used by call recording apps to give them access to the calls themselves.

That access is achieved through accessibility technology that is intended to make the phone able to adapt to those users with different needs.

However, it can also be used to access the sound from phone calls and store them.

The Independent writes: “Google’s documentation makes clear that it is not intended for recording phone calls and that new changes will stop apps from being able to do so.

“Those changes go into effect on 11 May and mean that no apps will be able to record calls. It is not clear whether developers will comply with the ruling or if Google will be forced to remove apps that do not comply from the online store.”

This announcement from Google is only limited to its Google Play Store apps, meaning that phones that come with call-recording apps that are built in will still be able to do so.

Those system apps do not need permission to access phone calls since they are built into the phone.

Google has been progressivley making it more difficult to record phones calls on Android  in the name of privacy and security.

The decision also brings it in line with the iPhone, which already makes it impossible for apps to record phone calls and offers no built-in apps with that functionality.