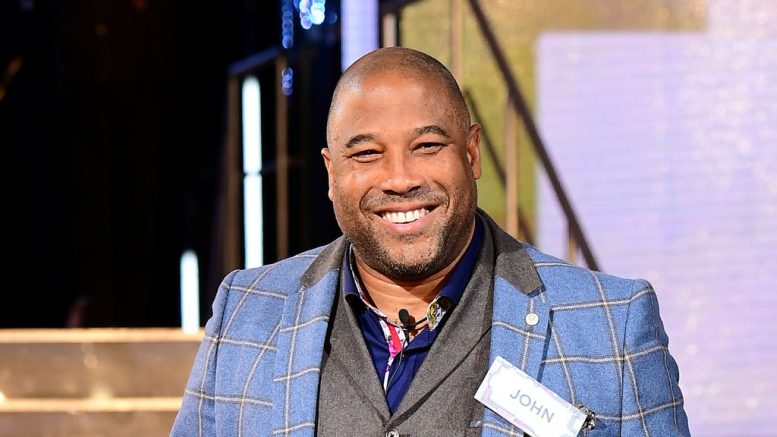 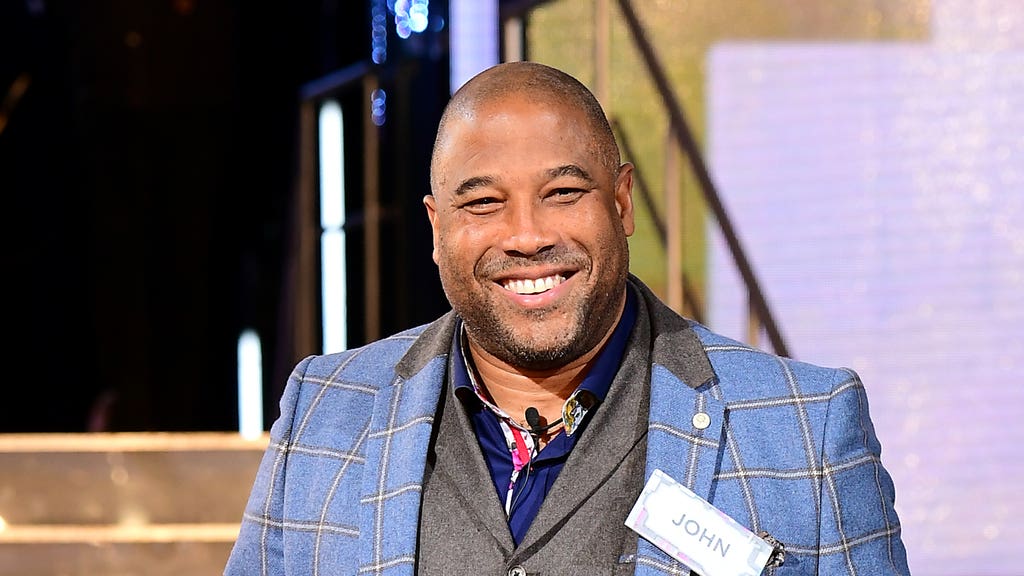 John Barnes has commented on the possibility of appearing on I’m a Celebrity…Get Me Out of Here! amid rumours he might be involved in the next series.

The ex-England, Liverpool and Watford footballer wasn’t too fazed by the likelihood of eating something like kangaroo testicles, but being covered in snakes for a challenge would be too much for him.

Barnes, an ambassador for BonusCodeBets, said: “Now that the show is being filmed in North Wales, it probably won’t be an issue, but the most daunting thing for me by far would have been jumping out of a helicopter into the bush in Australia, as I don’t deal well with heights. And being covered head to toe in snakes would definitely scare me too.

“But in terms of eating, I’d be fine. I’ll eat anything that they put in front of me. Kangaroo testicles? Absolutely fine. Don’t get me wrong, it’s not something I’d choose in a restaurant, but as part of the show I wouldn’t have an issue. I’d be happy to be nominated for any eating or drinking trial.”

Confirmed: I’m A Celebrity…Get Me Out Of Here! starts Sunday 21 November at 9pm on ITV.@itv @antanddec @imacelebrity #ImACeleb pic.twitter.com/zpleOJBBHR

The 57-year-old was also encouraged by the fact the Welsh location that has been used for the last series and will continue for the 2021 version is not too far away from him.

He added: “If I was asked to go on I’m a Celebrity, I would do it. It’s definitely something I’d like to be a part of one day. Especially now, given that it’s just around the corner from me, only about an hour from where I live – so I’d probably be able to sneak out of the camp and nip home for a cup of tea!”

It was also confirmed today by ITV that the 2021 series of I’m a Celebrity would start on Sunday November 21 at 9pm.

Announcements for who will be appearing on the programme will be happening in the nexr couple of weeks, and Barnes may be among those names.