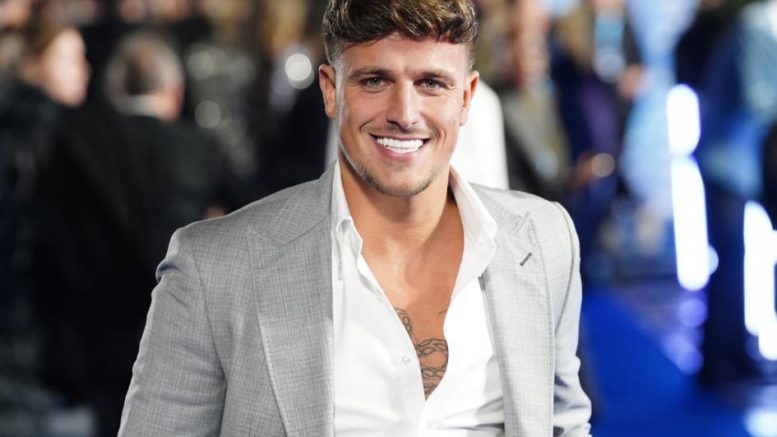 Love Island‘s Luca Bish rushed home to the UK, cutting his holiday short, after his family home was robbed.

The Brighton fishmonger, who starred on the ITV dating series earlier this year, released a statement on Instagram following a family trip to Switzerland.

The reality TV contestant had been enjoying a winter break for “much needed quality family time” which he admitted they hadn’t done in years.

In the Instagram story, Luca told fans on Monday afternoon ( December 19): “Thank you to all of you who asked how Switzerland was – it was lovely, much needed quality family time which we havem’t done in years.

“With that being said, sadly the holiday was cut short.

“Going into the public eye comes with so many positives, and I want to be able to share my day to day without the fear or assumption that there are people watching with ill intentions.

Luca continued: “Last night, my family home was broken into

“Materialistic things can be replaced, however, my family fearing being in our home and knowing you’ve been violated in such a way is a feeling you can never describe.

“Fortunately we have high security throughout the home, so everything is now with the police.

“Be careful this time of the year and keep safe.”

READ MORE: Love Island 2022 winners: See all the islanders who have won the ITV show over the years

The reality star had previously shared a photo of him smiling in the Swiss snow, wearing an orange jumper on holiday.

The businesswoman, 19, and fishmonger, 23, met on Love Island this summer and have travelled between each other’s homes in Cheshire and Brighton since arriving back in the UK.

The pair, who came second in the ITV dating show Love Island, have enjoyed holidays together and with family since being out of the villa and celebrated bonfire night together earlier this month.

Luca asked Gemma to be his girlfriend outside of the villa with a romantic gesture that involved a swimming pool, rose petals and lots of balloons.

EastEnders star Samantha Womack has shared that she is cancer free just five months after her diagnosis. Redhill And Reigate Life | News …