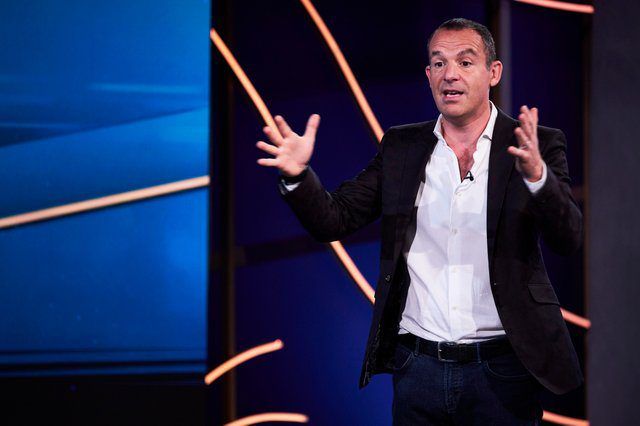 Martin Lewis has shared important advice to all E.on customers to help save money on their energy bills.

Millions of households an energy bill price hike of £696 per year from April after Ofgem confirmed a new energy price cap last month.

However, the MoneySavingExpert founder has pointed out an offer that some E.on and E.on Next Direct Debit customers can take advantage of to save on costs.

What does Martin Lewis advise?

Mr Lewis has advised E.on customers who pay by direct debit and are on the price cap to log into their online account to check if they were offered a Next Online V11 one-year fix deal.

The tariff is currently the same rate as the April 2022 price cap and is described as “a corker” for those who want price certainty amid the cost of living crisis.

Writing on Twitter, he said: “IMPORTANT PLS SHARE: E.on and E.on Next Direct Debit customer on the price cap?

This tariff is being offered to some existing customers of E.on.

However, Mr Lewis warned that those who switch to this tariff will miss out on the cheaper current rate by a month.

And if prices fell within the year, customers could end up paying more by staying on a a fixed rate, although experts believe this is very unlikely.

He added: “Do be aware by doing this now,you’ll miss out on the current much cheaper current rate by about a month, yet there’s no guarantee how long it’ll be on for.

“Overall if predictions are right, it should win though.

“And do check all the terms you’re offered before signing up.”

“As it depends on the cap from April 2023 (which current predictions say’ll drop). Yet if for price certainty it’s not a bad call.”

Why is the price cap going up?

The price cap is based on the price of wholesale energy and supplier costs which have rocketed in recent months, meaning consumers are now facing huge gas and electricity bills.

Wholesale gas prices have increased by 250% since January and rose by 70% in August alone, as the energy crisis gripped firms.

The price increase was fuelled by a cold winter across Europe last year, meaning gas was being used up more quickly.

This put pressure on global supplies and gas levels in storage are much lower than normal as a result.

Additionally, unseasonably warm weather in Asia saw more households use gas for air conditioning units, again meaning more gas was burned than usual, and there has been reduced supply from Russia amid reported political moves.

A further rise to energy prices is likely to be introduced in October when the price cap is reviewed again, unless there is a change in wholesale gas prices before then.