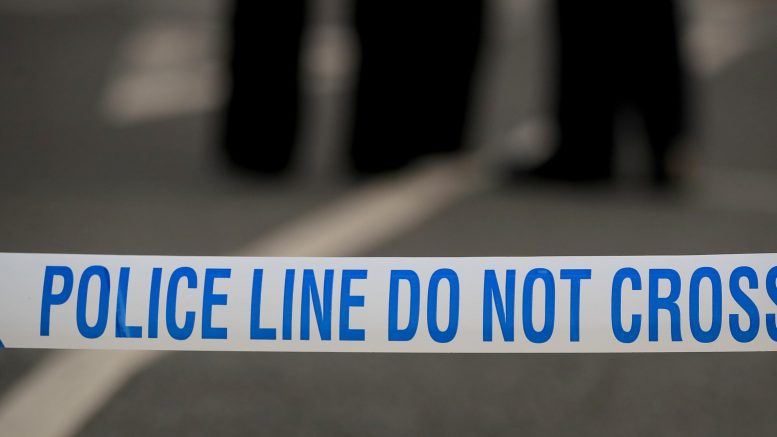 Evidence from vigilantes known as “paedophile hunters” was used to charge suspects on at least 150 occasions last year, it has been reported.

There has been a seven-fold increase in the use of such evidence from 2015, figures obtained by the BBC under Freedom of Information laws suggest.

Two-thirds of the 43 police forces in England and Wales provided data, which also showed that in 2017 almost half of the cases of the offence of meeting a child following sexual grooming used evidence from the groups.

The data only confirmed that the vigilante evidence formed part of the decision to charge a suspect and did not suggest it was the sole reason for criminal action.

The suggested rise in cases that rely on the evidence comes despite police chiefs warning of “significant risks” that arise from paedophile hunters’ tactics.

These can include posing as children online to lure in suspects and set up real-world encounters in order to expose them.

Some police fear that the groups’ actions could interfere with surveillance operations, while the “evidence” they gather may not be of a high enough standard to use for prosecution.

In March, an inquest heard that a man from Southampton killed himself after he was caught in a sting operation by online paedophile hunters.

And in January a former police chief told the Independent Inquiry into Child Sexual Abuse that masquerading as a child online should become a criminal offence to help snare predators while deterring vigilante paedophile hunters.

Jim Gamble said the crude methods used by have-a-go detectives should instead be taught to a “citizen’s army” of volunteers under police guidance.