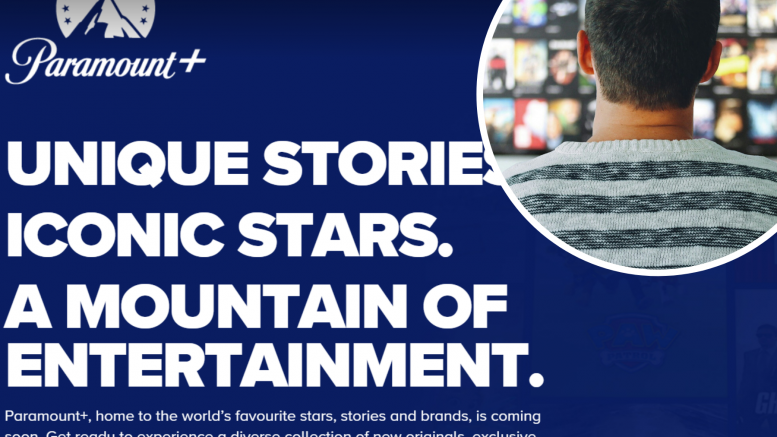 Streaming service Paramount+ will become available to UK audiences this summer, the channel has announced.

The news comes as part of a range of announcements made by ViacomCBS following an investor day meeting on Tuesday.

ViacomCBS will be rebranded to become Paramount, the company said.

Listing new content and changes arriving this year, Paramount tweeted: “This summer, #ParamountPlus will come to the UK, bringing all of our shows and movies to British audiences!”

Grease: #RiseOfThePinkLadies is a splashy musical prequel to the classic film, #Grease — but updated for today with new music and choreography. #ParamountPlus pic.twitter.com/X5Ya31sLNS

Paramount also announced that, starting in 2024, all of its feature films would be moved to the streaming services after their theatrical runs.

This will include upcoming blockbusters including Top Gun: Maverick, The Lost City, starring Sandra Bullock and Channing Tatum, and the heavily delayed Mission: Impossible 7 film.

The company also announced that the third instalment of John Krasinski’s A Quiet Place was scheduled for 2025.