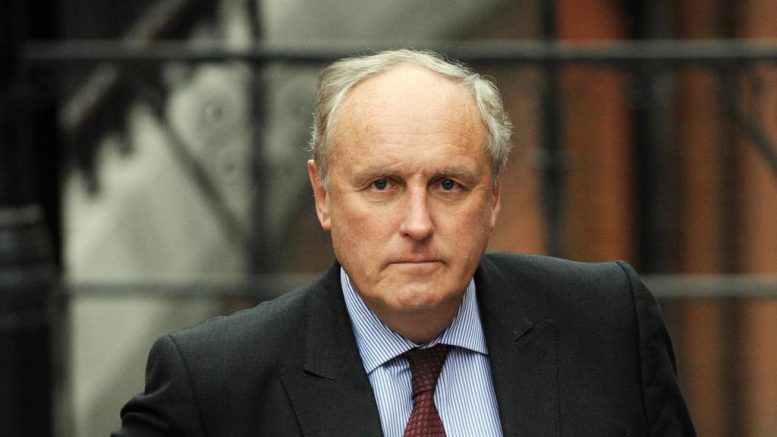 A petition has been launched in opposition to ex-Daily Mail edior Paul Dacre potentially being hired as the new Chair of Ofcom.

The Good Law Project have questioned why the appointments process for the role is being rerun, after Dacre had not succeeded back in May.

An interview panel deemed him “not appointable” earlier this year, but the Government decided to redo the recruitment process with a different interview panel.

On their website, the Good Law Project has claimed that Dacre is Prime Minister Boris Johnson’s “preferred candidate for the top job at Ofcom” which is why he is getting another opportunity.

Add your name to the petition if you agree Paul Dacre has no business being the chair of Ofcom ⤵️ https://t.co/S5HyLyNOaQ pic.twitter.com/WDzE4PLhjT

“We’re asking the Secretary of State to explain why the competition for Chair is being rerun and why Mr Dacre is being allowed to reapply.

“We want proper answers from the Government. If we don’t get them, we expect to take legal action.”

Ofcom is the Government regulator for the communications services.

It was reported in the Guardian last month that Julian Knight, the chair of the culture select committee and a Conservative MP, that the recruitment process was being restarted without adequate justification.

Knight said: “Where a previous candidate has been deemed to be unappointable for a post, they should be ruled out of reapplying.”