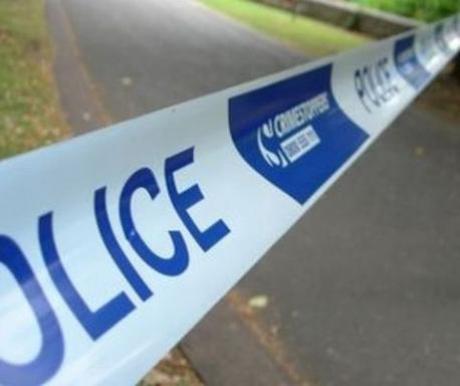 Six men have been caught red-handed by police after a raid on a business park.

Officers were alerted to a group of men loading bottles into two cars at the Redhill Business Park in Foxborough Avenue.

Officers arrived at Redhill Business Park but the group and the vehicles had already fled the scene.

However following a search of the surrounding area, both cars were stopped and searched.

Both cars contained found a large amount of alcohol.

Six men were arrested on suspicion of burglary.

The investigation into the incident, which happened on May 5, are still ongoing and officer are looking for anyone with information to come forward.

If you witnessed the incident or have any information which could help police with their enquiries you can contact Surrey Police on 101, quoting crime reference number 45150037104 or you can use the reporting system on the Surrey police website.

Information can also be passed anonymously to Crimestoppers on 0800 555 111.