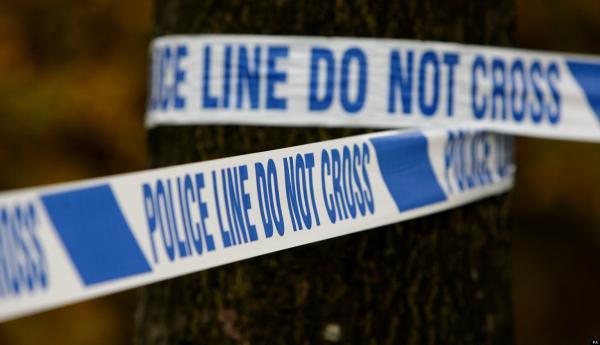 Three men have been charged following an assault in Horley last year.

The incident occurred at around 2am on Sunday, 19 October when a man in his 20s intervened during an argument between two groups of people.

The man received serious injuries and was taken to East Surrey Hospital for treatment.

They have been bailed to appear at South East Surrey Magistrates Court on Monday, 13 April.

While everyone’s been at home more, we’ve all been using more water – your bill may have gone up as a result. Redhill And Reigate Life | News …

Everyone needs water for life. It allows us to eat and drink, wash and clean – and so much more. Our customers rely on our services every day. Yet sometimes, they need a little extra help to meet their individual needs or pay their bills.  Redhill And Reigate Life | News …

Here is what you need to know about what is safe to flush and how Southern Water Services are working around the clock to prevent blockages and flooding. Redhill And Reigate Life | News …

Of course you wouldn’t. But some of the things that people flush can be just as bad – and they can cause a stink for you, your community and the environment too. Redhill And Reigate Life | News …