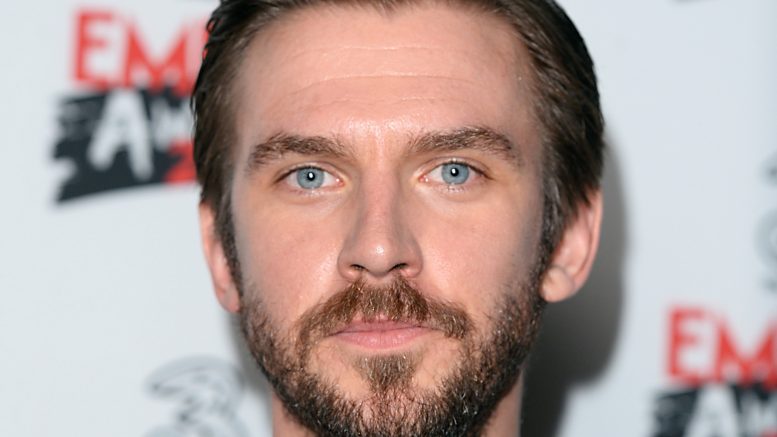 Dan Stevens stunned viewers of BBC’s The One Show yesterday evening (Wednesday, April 13) as he criticised Boris Johnson and called him a “criminal”.

Stevens, 39, was promoting his forthcoming series Gaslit on the show, which revolves around the Watergate scandal and Richard Nixon’s Government in the early 1970s.

It was whilst the actor was explaining the premise of the show that he took a swipe at the Prime Minister.

Stevens said: “What you’ve got is a criminal for a leader who is wrapped in a messy war, embroiled in a stupid scandal and surrounded by ambitious idiots and really should resign.”

After that, he jokingly corrected himself: “No, I’m sorry that’s the intro to Boris Johnson.”

STOP WHAT YOU ARE DOING AND WATCH THIS MOMENT FROM THE ONE SHOW pic.twitter.com/UwRFpQ8YpM

Presenters Alex Jones and Jermaine Jenas looked speechless after that moment, with Jenas turning away to suppress a laugh.

This criticism from Stevens comes as the Conservative Party leader was fined for breaking lockdown rules and attending a party at Downing Street.

Chancellor Rishi Sunak and Mr Johnson‘s wife Carrie were also fined as part of this.

Mr Johnson has paid his fine and is defying calls to resign from his position.

Another Twitter user wrote: “Hahahaha Dan Stevens is never getting on the One Show again, is he?”

One person posted: “As if I couldn’t love Dan Stevens any more…he then goes and does this…”