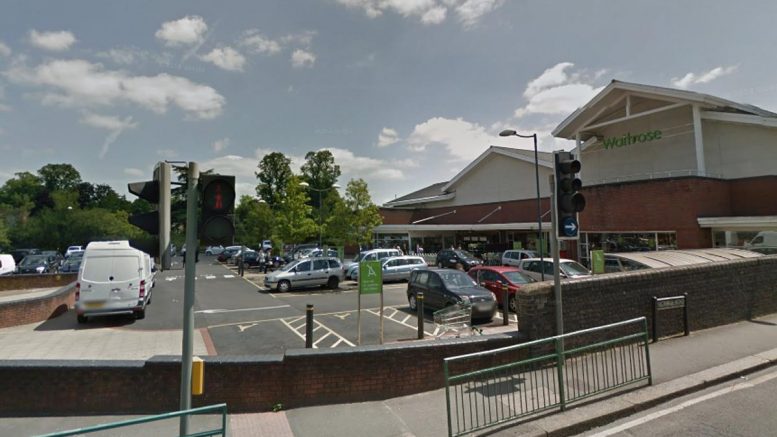 A woman has been arrested following an incident in Horley where a member of the public reported seeing a person load a gun near Waitrose.

Police arrived at the scene near the town centre just before 5pm on Thursday, 12 March and detained a woman.

When the weapon was located, it was established it was a BB gun.

Detective Sergeant Ant Preston said: “Surrey Police will always take reports of this nature extremely seriously and deploy specialist officers to the scene when we believe members of the public are potentially at risk.

“This would have been an alarming incident for anyone who witnessed it but I hope people will be reassured that we were able to bring the situation quickly under control.”

The woman, who is in her 40s, was arrested on suspicion of possession of an imitation firearm with intent to cause alarm and distress and remains in police custody at this time.